What Does Rising Inflation Mean For Your Business? 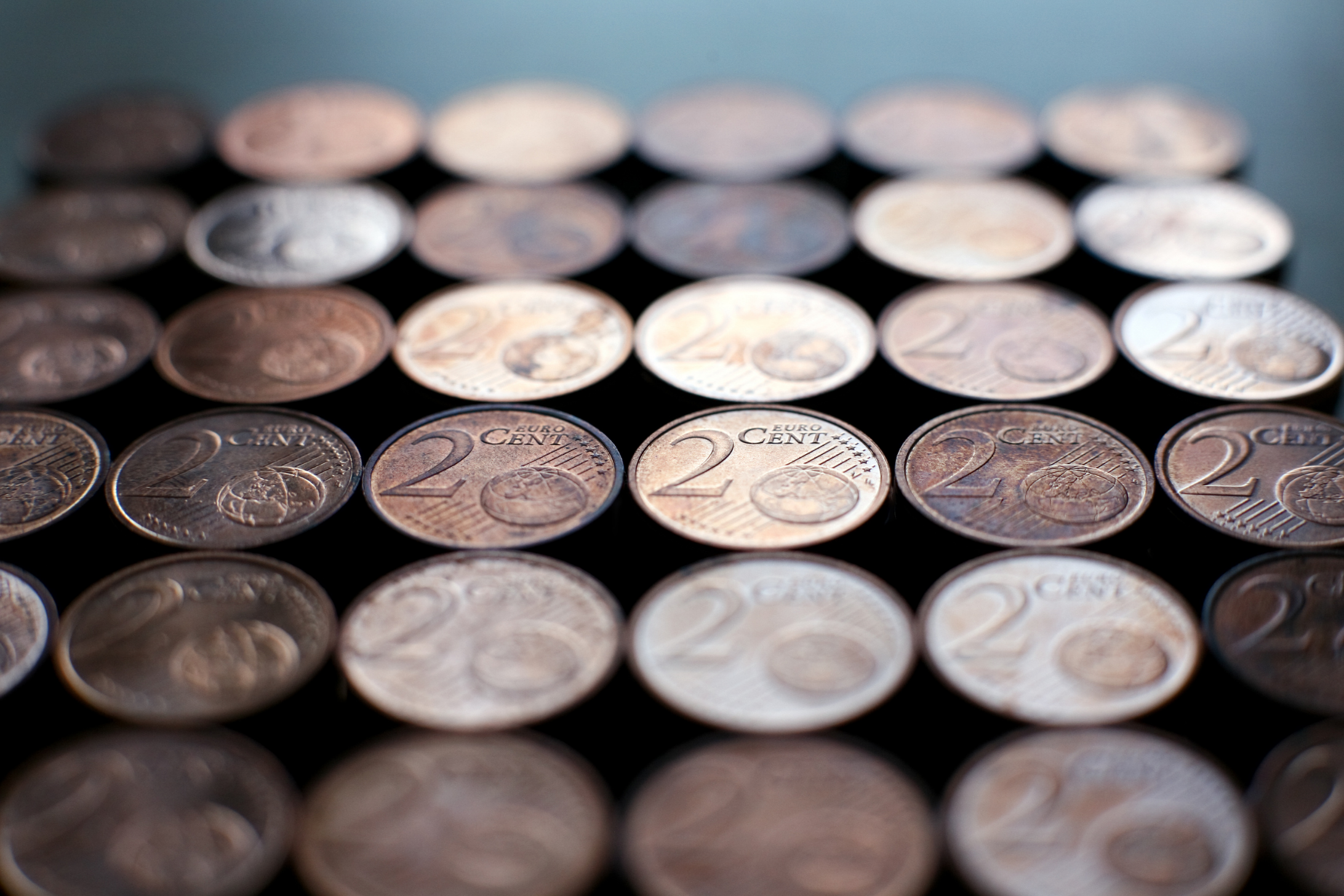 Rising inflation, though nothing to take lightly, may have a silver lining for the economies of the world, because it is bringing wide scale attention to the importance of sound business practices.

As hundreds of millions of people look intently at the subject, many are discovering stable traditional principles and new cutting-edge techniques holding the promise for a brighter global economy. If you're seeking to protect against inflation – or even to increase wealth during difficult times – TMD Coaching has compiled a brief overview of the underlying issues and how companies have strategically responded to inflation-related business risks.

Inflation is how economists measure the rate at which goods and services rise in relation to the value of their currency. This occurs when the prices of those goods and services rise due to an increase in production costs, raw materials, and wages. Surging demand can also cause inflation, because businesses know that they can dramatically raise their prices without a significant reduction in demand.

Because rising inflation can occur in a country's economy at large or within specific sectors, inflation can occur with necessities and luxury items alike. On a large scale, its effects cause consumers and businesses to expect further negative impacts, and they turn their attention towards protecting against them. This makes people far less likely to spend on luxuries, innovate, or explore new products, making inflation-related business risks necessary to manage. 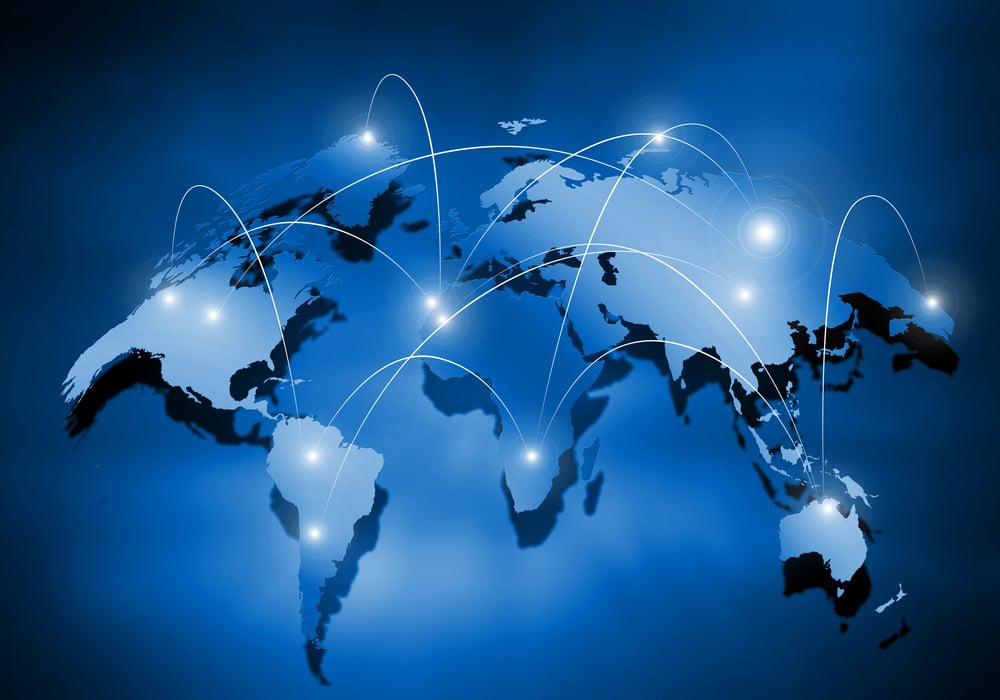 Inflation is common to all countries with central banking systems, as almost every country on the planet has. These banks are usually not fully audited and function more or less autonomously from the governments they operate alongside. Moreover, the majority of the entire world's central banking assets are controlled by:

Now, on a global scale, inflation is reducing the actual purchasing power of fiat or fractional reserve currencies day by day. This is driving massive public interest in the true nature of currency and money, and because of this, more human creativity and problem-solving efforts than ever are focused on the problem of centralized banks and the inflation that follows. It's also, though, the greatest time in history for businesses on a global scale to look at both established and new ways to protect themselves from high inflation rates.

Just when uncertain economic conditions leave investors wary of new investments, those that show resilience can seem like a diamond in the rough. The companies that weathered the 2008 financial recession were the ones that primarily did two things:

The PPI measures the price of goods after production, and how closely a company's prices are aligned with production costs is one of the clearest indications of the stress they are under. It essentially expresses to the world and to investors that they have little need to raise their prices, because they are maintaining their necessary profit margins through superior internal business practices. It reduces the perception that the company has inflation-related business risks that they are trying to offset.

This is most effectively done through cost-cutting measures, which can increase profits without increasing the cost of their products, thus keeping consumer demand and shareholder returns high. During the 2008 financial crisis, an HBR study showed that the median shareholder return was 27% higher for companies that focused on cutting costs, even when they didn't have to. They stood in stark contrast to companies that continually raised their prices rather than look for other methods of saving expenses.

Other methods businesses use to maintain their attractiveness to investors are those aimed at tightening up their efficiency in ways that are harder to measure than costs. Rather than simply throwing things off the deck of a sinking ship, thinking a lighter weight will delay the inevitable, sometimes it takes novel thinking to fix the leak that is necessary to keep the ship afloat.

The lean management philosophy, made famous by Toyota, is one example of how a company sought to quantify factors previously only thought qualifiable. Measuring and applying performance metrics are things that, regardless of cost at all, a forward-thinking business should always be honing and improving upon.

With Lean and similar techniques, the following factors can help companies stay competitive while keeping prices lower than their competitors:

It's essentially unceasing mental flexibility that will reveal limitless opportunities for increasing efficiency and proactivity in your business. Most companies simply do the same thing and hope for the best – the ones that truly stand out, even in hard times, are those which maintain their staples but reserve some effort for innovation. All the more, that's the very mindset that reliably pulls nations back out of recessions.

Achieving a Brighter Future Together

At the end of the day, no one currency supply can physically stop people from engaging in fruitful endeavours with each other. With more public willingness to seek alternative and more voluntary mediums of exchange, many businesses are considering it to be a gamble to not  look outside the box. Many people are investing in alternate mediums of exchange, such as precious metals or even cryptocurrency, which could become the world's first decentralized currency.

Spurred by questionable motives of public institutions and long-questioned economic policies, companies are trying to put these forms of currency into circulation like never before. One company in America is actually getting small denominational gold-infused bills into circulation, and there are companies now offering credit cards that are funded by cryptocurrency but convert to the relevant fiat currency at the point of transaction.

There are some fascinating takes on traditional and new methods of keeping global currencies truly flowing, and only time will tell which of these methods serves to make people masters of money – and not the other way around. What is certain, though, is that humanity's creativity will restore their economies to new levels of stability, given enough time, just as they once created them in the first place.

To be proactive about your business's inflation-related risks, learn more through TMD Coaching's strategic planning resources. Your customers and your employees deserve nothing less.

Our team will be happy to talk through any coaching or consultancy options.

Tim Hatari helps businesses improve performance, creating strategic development plans and establishing structure via the 5PX Executive Business Coaching System. As CEO and Founder at TMD Coaching, he oversees the vision setting process with clients, leading on sales acquisition, the drive for operational excellence and market leading innovation. For Tim, helping others is the most rewarding part of the role. Follow or connect with Tim on Linkedin - www.linkedin.com/in/timhatari

Topics from this blog: Finance, Forecasting

More blogs on this topic:

Building Strong Financial Controls and Management
What Does Rising Inflation Mean For Your Business?
Do I Need A Finance Director?
Bookkeeping